Originally, Reliance Works comprised two townhouses – 41 and 42 Caroline Street - each serving as both a home and place of work for small family jewellers known as ‘garret masters’. Former residents include two of Birmingham’s most respected silversmiths: George Unite and Nathaniel Mills. The two houses were eventually acquired by Pickering and Mayall and converted into one single address - No 42 Caroline Street. By 1916, the building had been transformed into a flagship manufactory for jewellery cases.

Now, following a prestigious redevelopment, it has been transformed once more – this time, into a mix of one and two-bedroom duplexes and apartments around an attractive ground floor courtyard. Retaining its classic Georgian styling and character – including timber beams, wooden bay windows and original signage - with exquisitely designed interiors it represents a rare example of the Jewellery Quarter’s industrial heritage. It has been one of the area’s most distinctive landmarks for almost 200 years.

With personality and a lovingly restored heritage, Reliance Works captures the true character of its community and offers soulful and stylish living within one of Birmingham’s most sought-after locations. 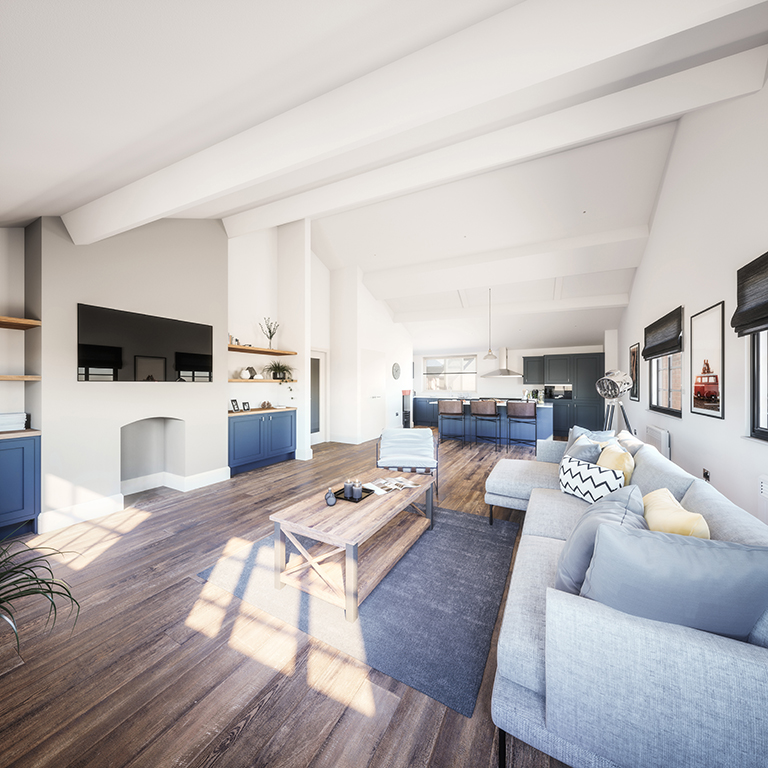 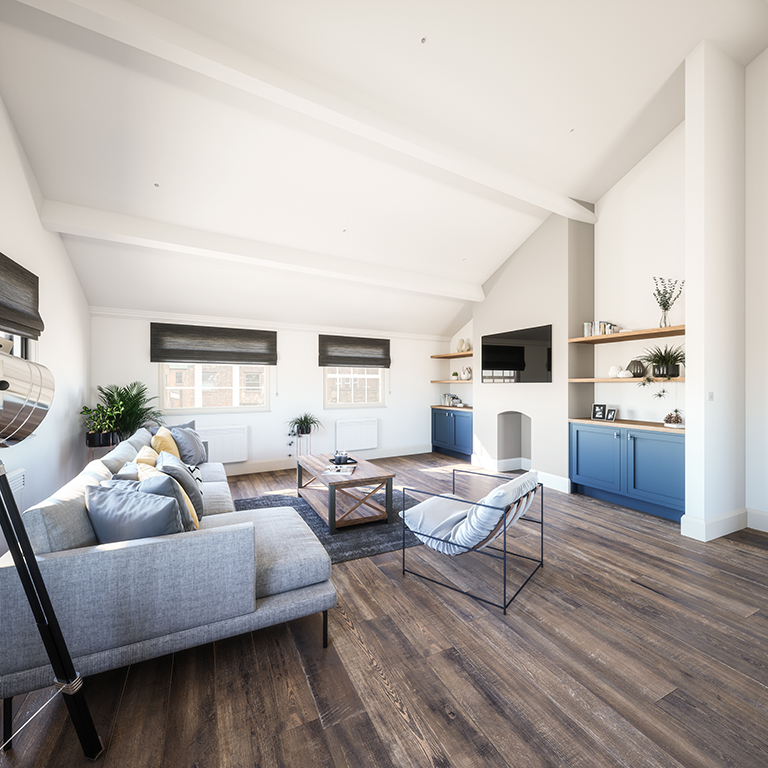 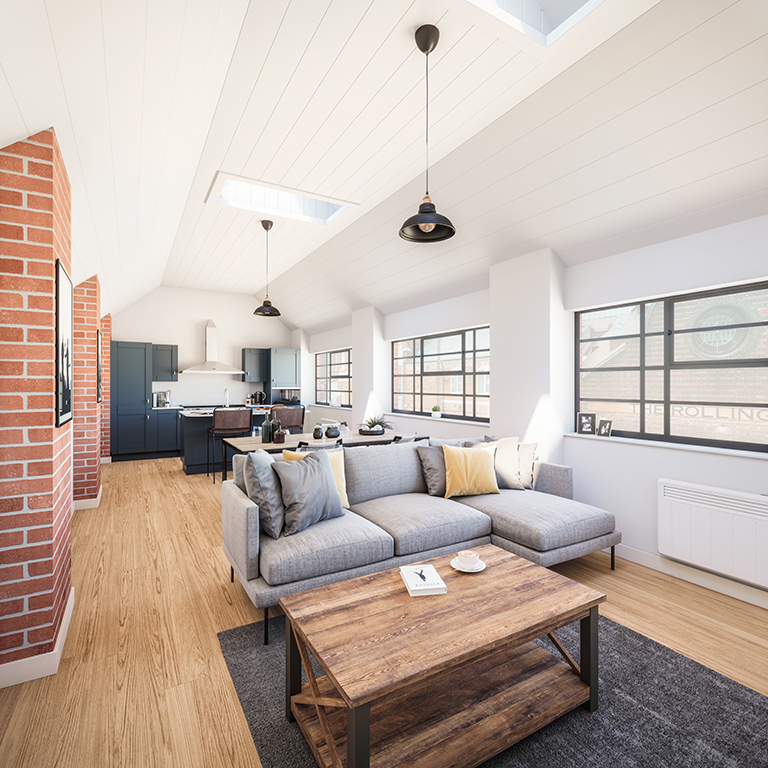 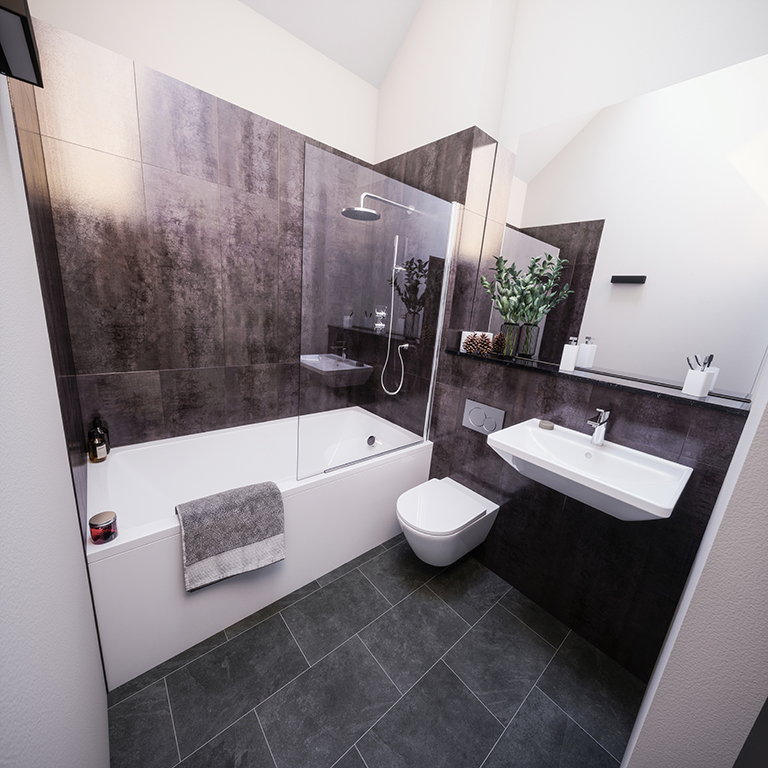 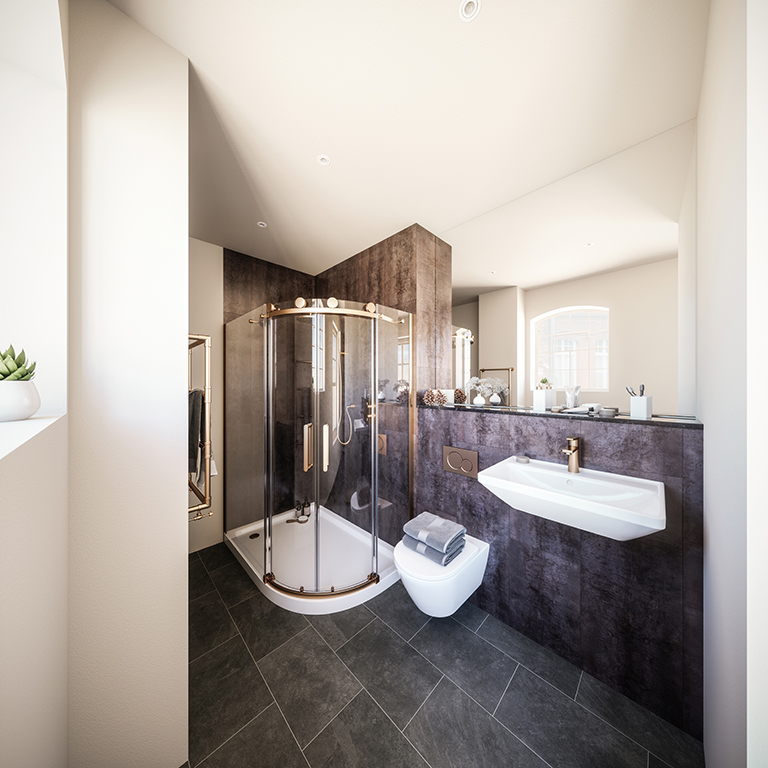 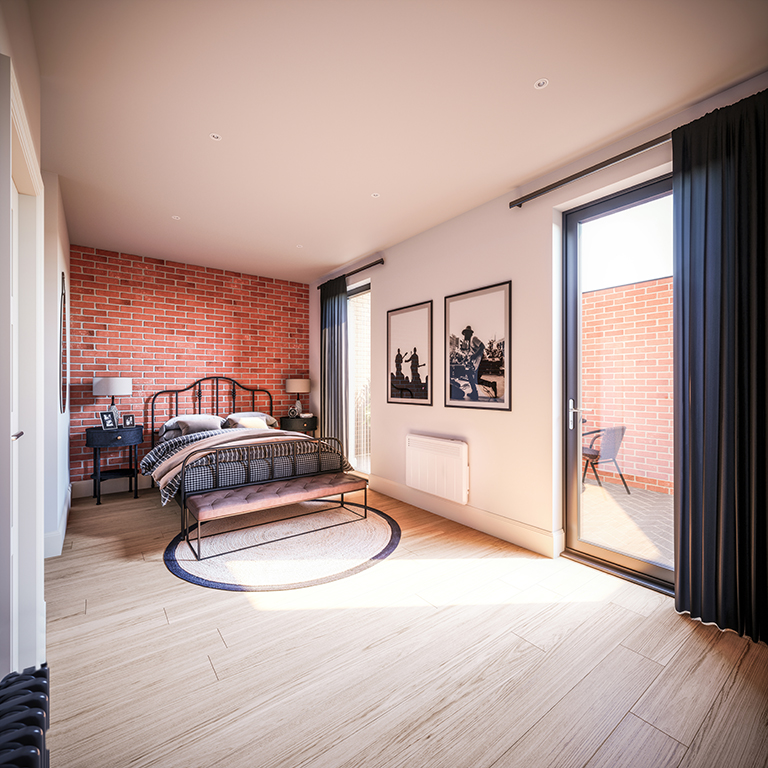 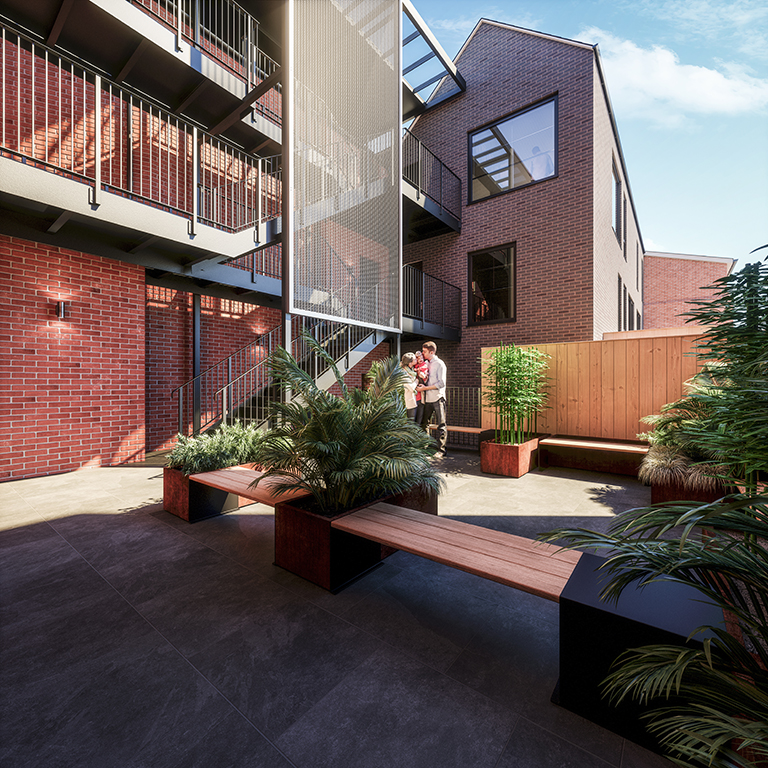 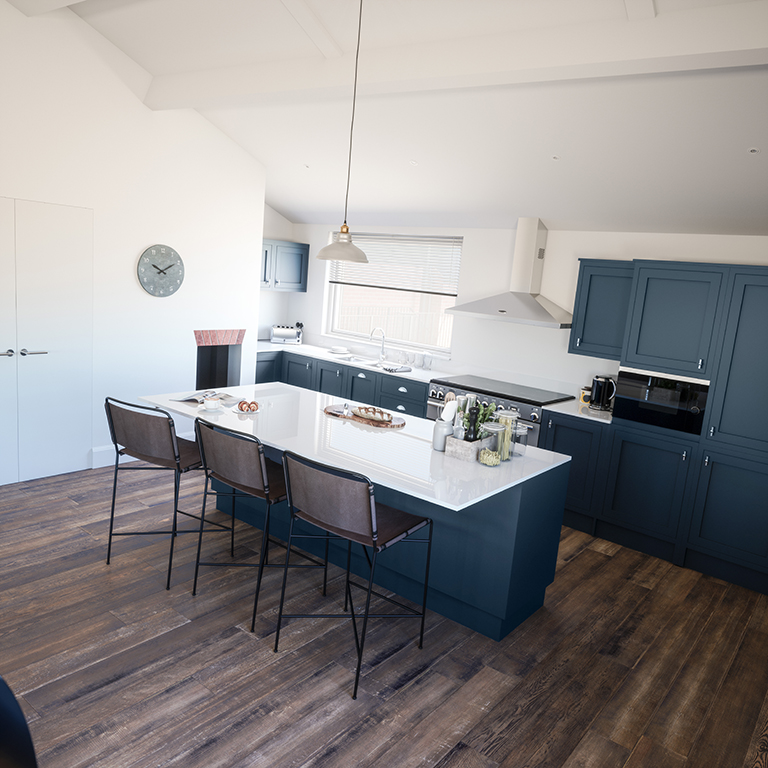 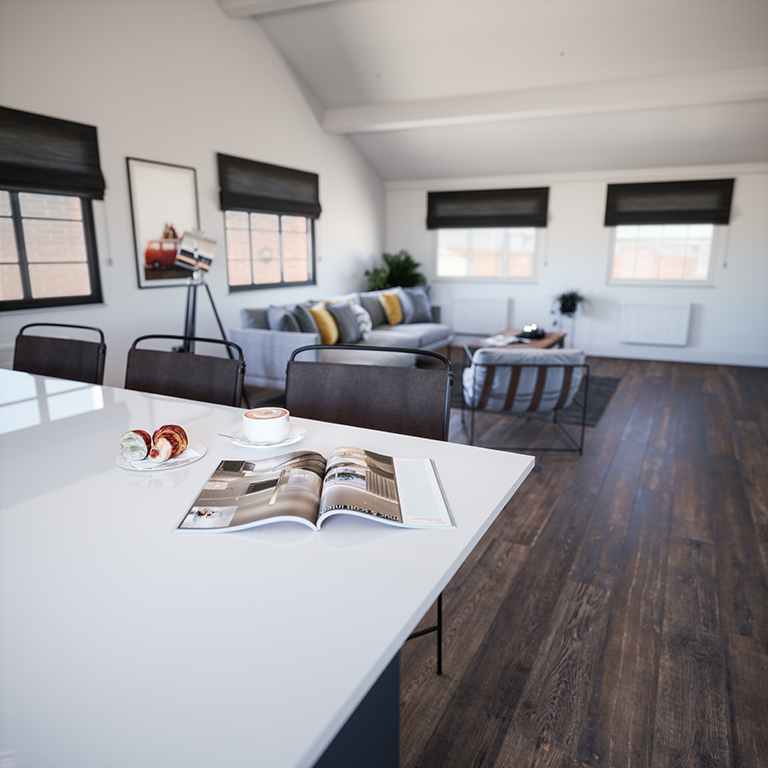 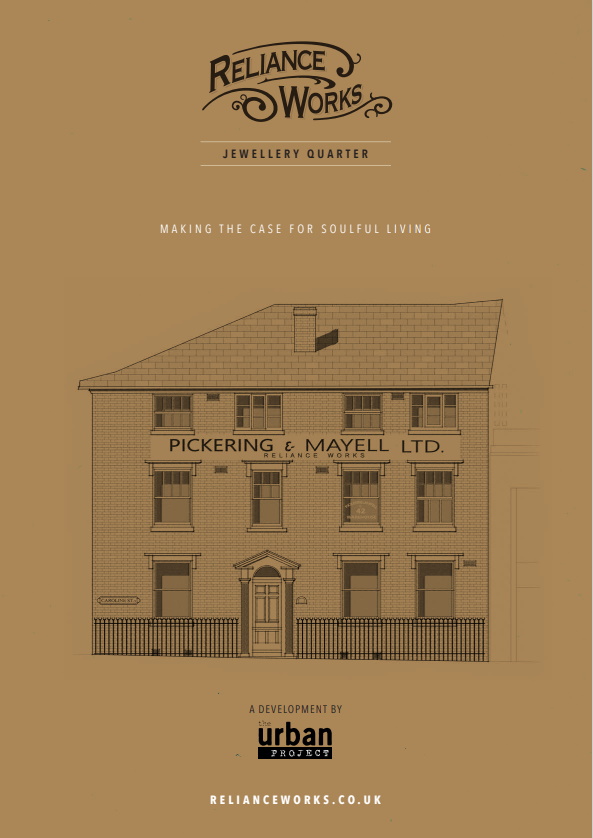