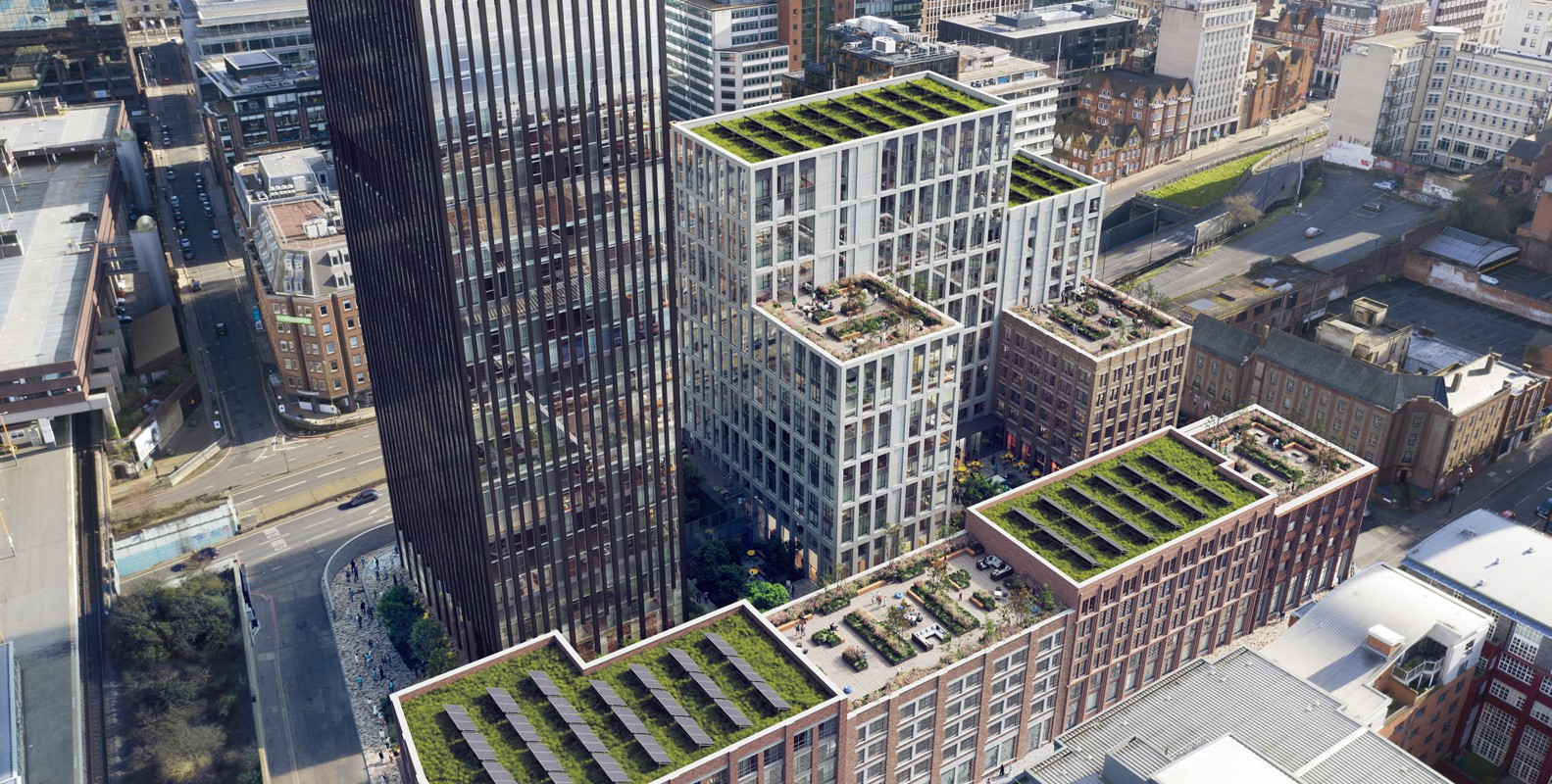 The impact of PRS across the city

The new blocks of apartments  rising rapidly across the City centre are going to have an impact. This is beyond their physical appearance of high rise glass & concrete. It is a subject not currently being discussed but one which private landlords across Birmingham probably now need to be aware of & wake up to.

The reason for my note of caution is that unlike previous years of growth spurts seen in the City these  larger blocks of flats are not being openly sold to a mix of individual investors and owner occupiers. Almost all of them and that is every development over one hundred apartments now being built, or being planned, have already been bought on completion by institutional funds for long term investment. These landlords will place every apartment out for rental to private tenants. This trend is relatively recent to Birmingham but follows success in other UK Cities, namely London & Manchester. It also follows the trends across Europe where long term institutionally owned rental is very common. The wall of money coming into this sector is huge.

Let me talk through the numbers & I’ll use the Jewellery Quarter, being one particular pocket in the City Core. Legal & General have already bought & are currently letting 220 flats in Newhall Street, known as Newhall Square. That same owner is now building 395 flats in Pitsford Street elsewhere in the Quarter, a scheme known as Hockley Mills. Moda Living, backed by NFU Mutual & Harrison Street, are running towards completion on The Mercian, a 492 apartment tower on Broad Street & are soon starting their Great Charles Street scheme, located between St Pauls Square & the City core. This will comprise 722 apartments. Not far away on Great Hampton Street Cordia Blackswan, backed by the National Bank of Hungary, are part way through their Guilders Yard & Lamp Works buildings comprising 286 Flats for rental. Finally it is rumoured that the former BMW garage on Summerhill Parade has been acquired by another fund looking for 350 or so flats. These five sites alone will bring circa 2500 apartments into the rental pool for just one part of the City. This ignore those funds investing in Digbeth, The Gun Quarter & other parts of the City Centre.  Each block will be competing against each other for tenants but importantly will be competing against existing private landlords nearby. Some of these new blocks will offer in-house gyms, movie & meeting rooms plus other facilities for their residents.

What does this explosion of competing new apartments mean for private landlords already holding apartments or thinking of investing in Birmingham City Centre apartments?  We as a firm are aware of the rising demand for City Centre accommodation. We know that this level of stock probably can be absorbed but it is going about the speed & the quantities these apartments come into the residential property market. It is certainly going to come down to the pricing of the individual flats. Private landlords need to ensure their apartments can compete, having a location, character or just a price advantage. In previous years we have movements of tenants into the new blocks as they completed, if the pricing was similar, however these new institutional landlords have targets to reach & yields to guarantee to many I sense will not compete on price & anticipate that those discerning tenants might pay more for the flats & facilities offered.

The game is now changing for private landlords. They cannot fall back on overall high levels of market demand as this new addition into the market will open the voids between tenancies unless the individual properties, on their own merit, can compete. Let us watch this space as there might be a large new market for landlords securing the services of interior designers over merely having an investor furnishing pack!