Home  >  Back  >  An expanding urban audience is recognised 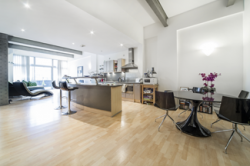 An expanding urban audience is recognised

Make, the Ken Shuttleworth leading international firm of architects recently reported that whilst studying their likely marketplace for an edge of City Centre quality residential scheme in Mumbai identified an audience of increasing numbers of a type of City dweller, a group we too have identified here in Birmingham. Whilst Mumbai is a huge city of 18.41m occupants and Birmingham’s is only 1.1m, albeit Greater Birmingham circa 3.8m, the audience they spotted was a professional discerning group who wanted the urban life but were prepared to forgo developer’s trimmings to achieve what they wanted. They were inclined to lose gold taps & marble floors in favour of an extra one foot or more of ceiling height in their apartments. They wanted well planned apartments but importantly more air to breathe, an offering of space, a quality perhaps found in older apartments or in what we perceive as 'loft apartments' but not modern accommodation. There are a few Birmingham focussed urban developers who have picked up & recognised this trend including Javelin Block & LIV, especially the latter who have acknowledged that quality urban accommodation is more than just extra square footage of floor area. Undoubtedly and sadly there are architects out there who don’t live in their creations and are blind to this trend emanating from an expanding group of people wanting to live better & put down roots in the urban environment. Going forward in Birmingham we need more new apartments targeting this audience. I have a genuine fear that some of these new larger blocks now coming out of the ground across the City are repeating past design mistakes. More whirlpool baths & mirror doesn’t necessarily represent quality! We do have however have several smaller schemes coming forward which have acknowledged this group of buyers so do ask if you are in that group. Whether though agents will measure apartments in the future in terms of the space volume in the years ahead remains to be seen…I sense ceiling heights though will be mentioned! 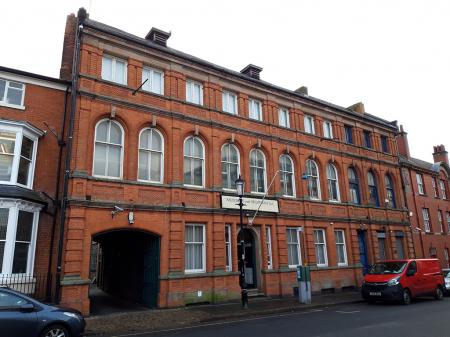 News
The fact that

Commercial flights back in the JQ 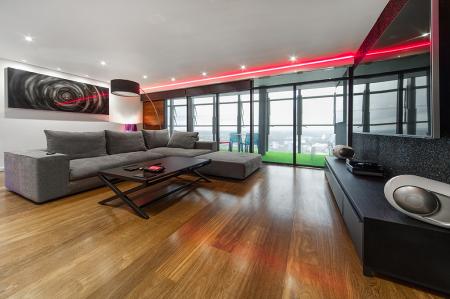 News
One of the

Annual Service Charge. Would you be paying the same for a detached house? 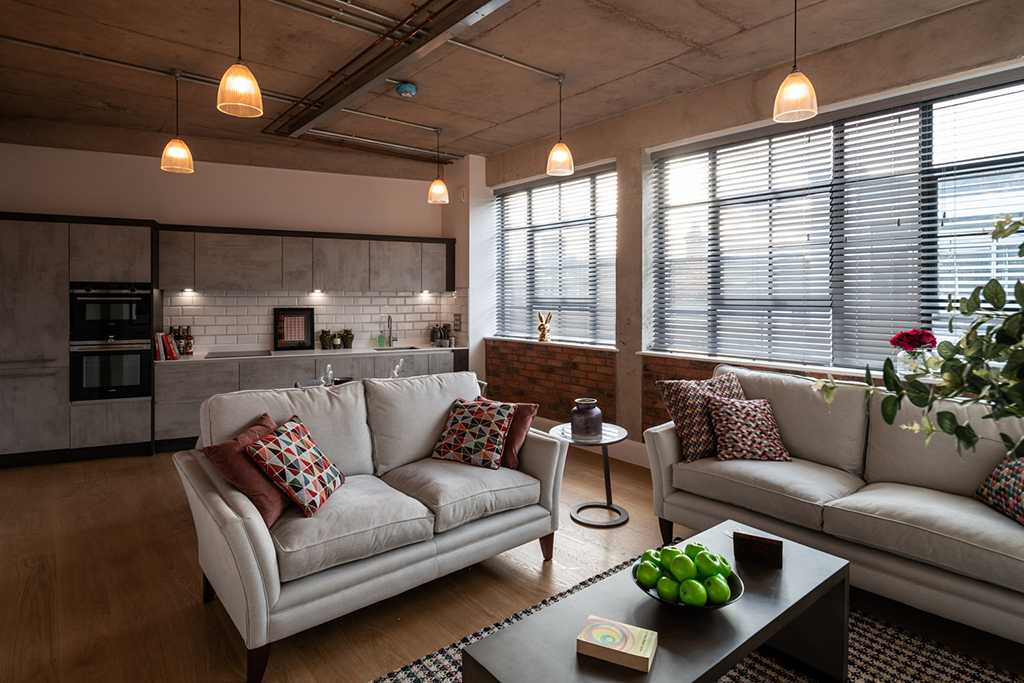 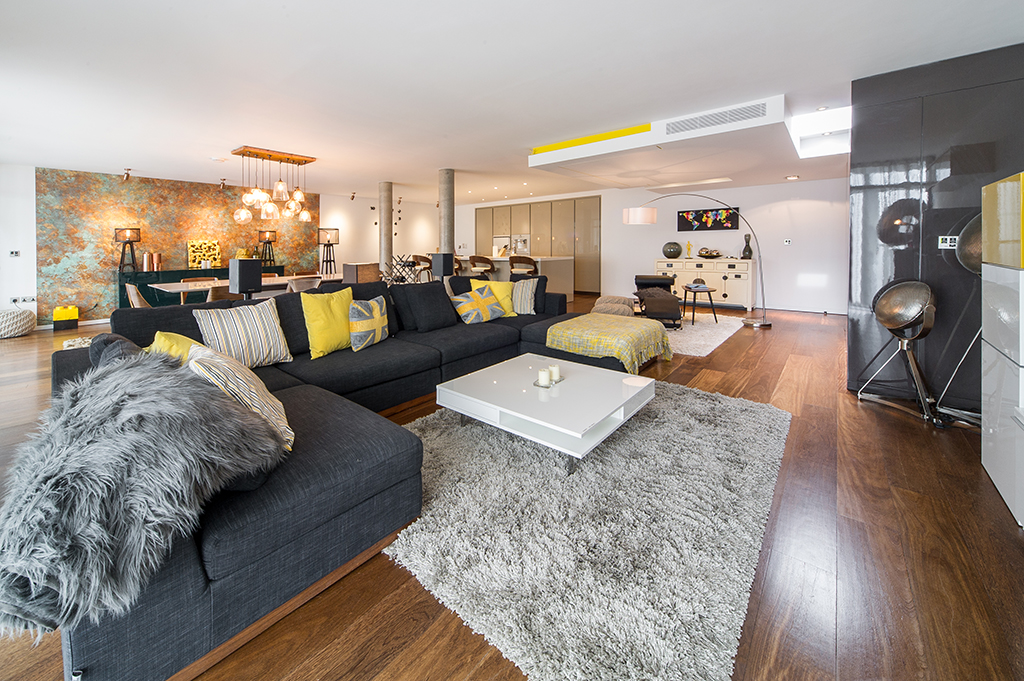