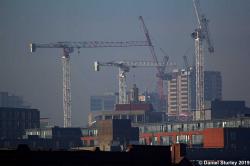 With the number of tower cranes being counted, rising across the City centre, Birmingham is certainly looking like a City changing shape. The relocation of new staff inwards also continues apace, filling the bigger accounting banking & legal firms with new professionals and those already here are putting down more roots ,with the owner occupy market demand stiffening for well-located lofts and apartments. We are now starting to feel the impact of the latest new flats being absorbed into the rental market as those landlords with vacant flats are starting to compete head on with newly built & newly furnished competitors. The first phase of the Jewellery Quarter The Kettleworks & surrounding flats are being delivered. These apartments, mainly bought by private investors, in a project of circa six hundred, plus the first of the larger PRS investments are shortly coming forward, being with two hundred & twenty flats in Newhall Street, two hundred units on Hagley Road at Five Ways and another two thousand or more institutionally owned apartments underway or in planning. We saw a similar trend in 2003-2005 as several new City Centre blocks , each offering higher standards, with better kitchens plus bathrooms, came forward. Each block wooing tenants out of their existing apartments. The law change for tenants from June 1st is also being noticed with increased numbers of tenants now giving notice to move in early summer. Estate agents upfront fees are being banned, and therefore tenants are putting themselves into positions to move and clearly those holding over have no reason to stay if their existing accommodation isn’t right. This pattern will reverse the recent trend of the length of average tenancies extending across the City. My recommendation to landlords is not to increase their rents at this time but to look & reinvest into their properties. This will mean updating the furnishings and decoration where necessary alongside committing their existing tenants if their contracts are now rolling & placing them into one year or longer tenancies. Underpinning lease periods with fixed rents, reduced a bit if necessary, must be the hook. This balloon of new stock will upset the market as it gets absorbed & my logic for landlords is that an occupied flat is better than a vacant one and I have no doubt this upset will fall back into trend once these new properties are occupied. One of the interesting features of this spring is that the established prime locations in the City Centre are starting to be challenged by the new build coming forward. The demand for new flats is always there and their location is key alongside importantly the pedigree of the developer. The new St Joseph , Berkeley Homes canal side scheme Snow Hill Wharf in The Gun Quarter is one , Assay Lofts in St Pauls Square being developed by local developers Elevate Property Group is another plus London based Galliard’s Timber Yard in Digbeth wooing investors. I sense that the Convention Quarter, historically housing the very best Birmingham City apartments, is going to see its audience of buyers changing, with those professionals now choosing the best blocks which in fact are most convenient to them. Snow Hill Wharf being on the doorstep of the million square feet of prime offices will be an obvious attraction. The new Digbeth blocks too will feed from the corporations moving into Lend Lease’s new Smithfield offices once the scheme is built. Finally Brexit.. fortunately the international content of our Birmingham buying audience is fairly small and therefore we are largely unaffected. We have noticed that those serious buyers are spending more time viewing & looking at all the competition. Presentation and price are therefore very important, probably more than ever. Our sales team continue to market some of the best stock in the City. The very best still sells quickly but our advice to vendors is that you mustn’t be inflexible once the demand comes forward with an offer. 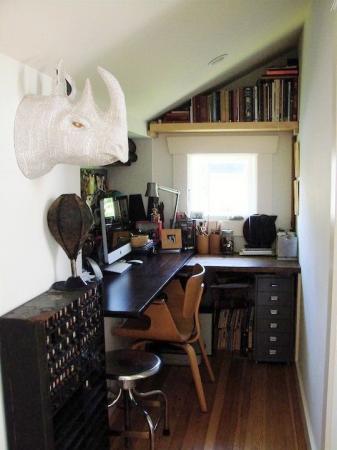 News
There is no 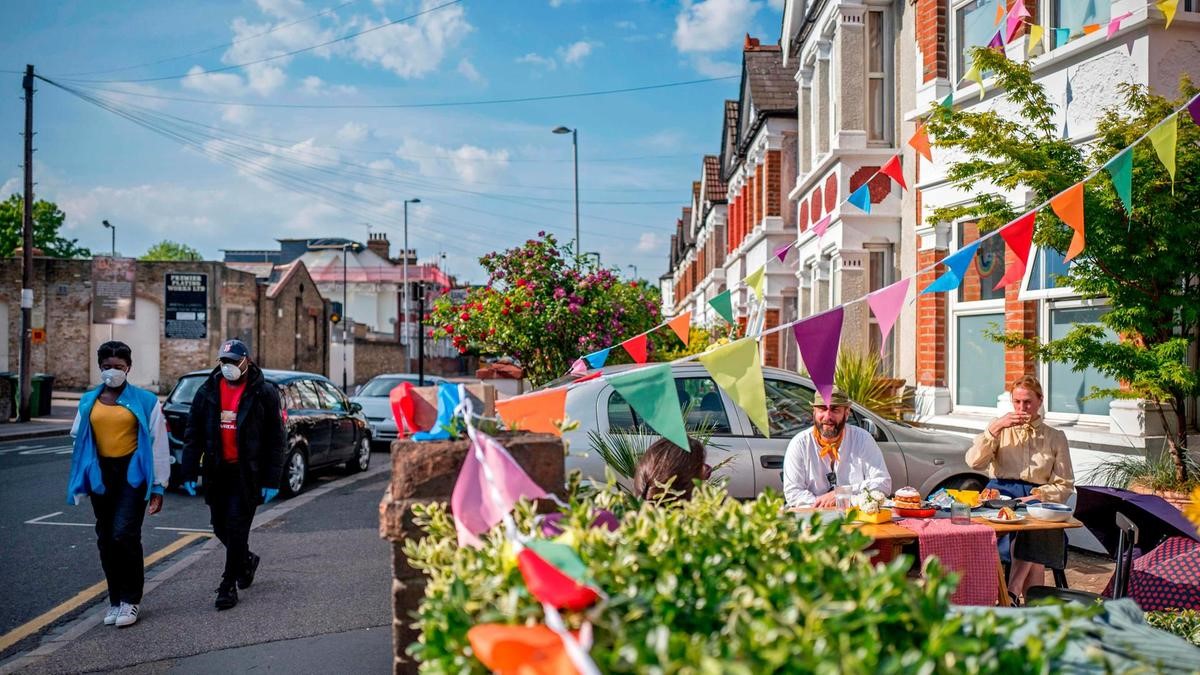 News
We are now 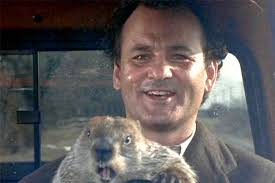 Is Groundhog Day soon coming to an end...of sorts? 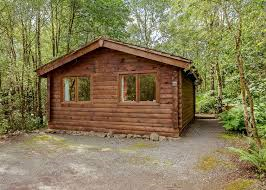